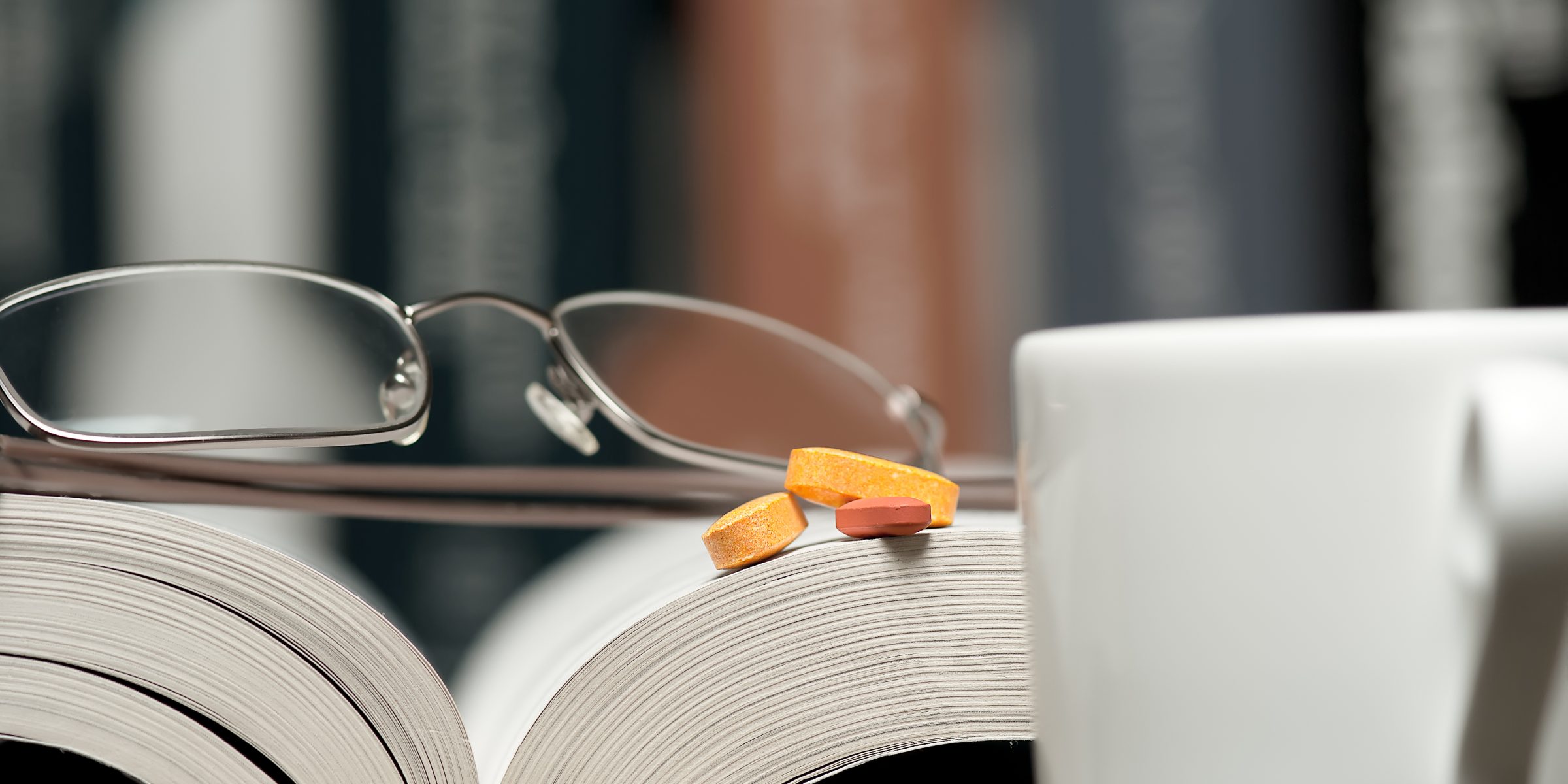 Ernest Hemingway drank, Aldous Huxley turned to psychedelics, and Stephen King binged on cocaine. Countless musicians, artists, and authors over the years have fallen under the influence of drugs and alcohol, feeding into the romanticized myth about substances and creativity. Today, our culture fixates on celebrities splashed across magazine covers with the words “drug rehab” plastered across their chests in big letters. The idea persists that substances make for a better writer, musician, or songwriter, but does that idea have any basis in fact?

Some would claim that anecdotal evidence says yes. Countless creative works have been produced while under the influence of drugs. Samuel Taylor Coleridge famously wrote “Kubla Kahn” while taking opium, David Bowie’s album “Station to Station” was influenced by cocaine, and Robert Louis Stevenson wrote “The Strange Case of Dr. Jekyll and Mr. Hyde” in six days while on a cocaine bender. These feats may inspire others to use drugs to fuel creative endeavours, but the truth is that long-term drug use will only cause detriment. Syd Barrett, the founder of Pink Floyd, used LSD to the point of harm; stories tell of him playing one chord for an entire concert. For every glamorous tale of creative drug use, there’s a story of those who needed treatment in an addiction recovery facility, those whose careers were ended by drugs, or most tragically, those who died by overdose or suicide.

Because so many creative people have used drugs, some believe that drugs are the gateway to unlimited creativity. However, the opposite is true. Long-term use of drugs will only damage and hinder the brain, shackling it from creative use. A 2012 Cambridge University study found that cocaine use makes the brain atrophy twice as quickly as normal, causing a person to lose three cubic centimeters of gray matter each year. Further, the gray matter lost is mostly in the temporal and prefrontal lobes, which are crucial for creativity. Similarly, long-term cannabis use starting in adolescence and persisting through adulthood results in the loss of IQ points. Substances and addiction can also undermine motivation and tear artists away from their friends, family, and other necessary social supports, resulting in a poor quality of life, reduction of creative work, early death, and even suicide. Contrary to the romanticized ideal, long-term drug use impairs creativity, while recovery restores it. After getting treatment in an addiction treatment center, sobriety will clear the mind and heighten creative abilities, freeing artists from the pernicious and binding influence of drugs.

If you or someone you love is struggling with addiction, please call or email our understanding representatives from Right Path Drug Rehab today, and we’ll help you find an addiction treatment program that suits your needs. Our compassionate and experienced staff is qualified to treat dual diagnosis and offer supervised detoxification. During treatment, clients uncover the root of their addiction and establish a community of sober peers and mentors by attending one-on-one and group counseling sessions. Clients walk away with practical skills for overcoming cravings and maintaining sobriety. Please contact us today to begin a new life of hope and healing.

← Peer Pressure and Drug Use
Elite Athletes and Addiction →