Editorial: Her baby was born dead because she used drugs. That doesn’t make her a murderer 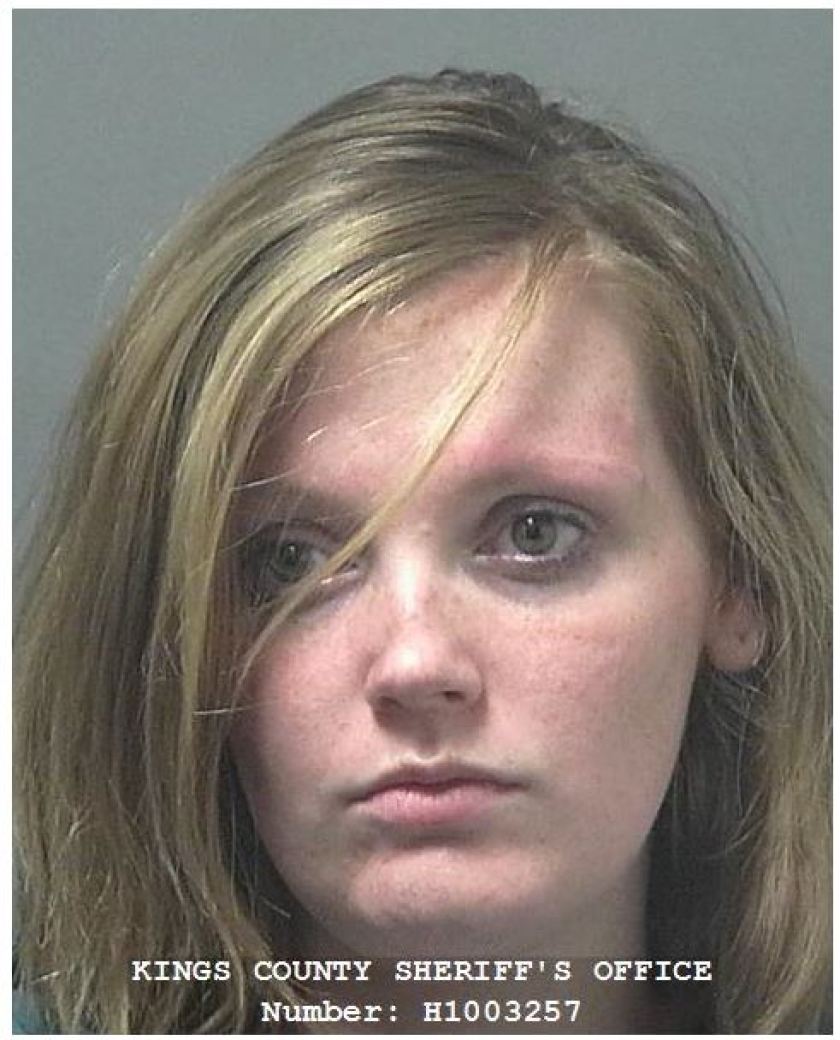 By the time Chelsea Becker, a 25-year-old woman from Hanford, Calif., gave birth after an 8 1/2 month pregnancy to a stillborn son, she’d already compiled a disastrous record as a mother. She had abused drugs for years, according to local police investigators, and had used methamphetamine as recently as three days before giving birth.

Of her previous three children, two had been born with methamphetamine in their systems and were removed from her custody. (She lost custody of the third baby after officials became suspicious about her stillbirth in September.)

When her fourth child died at birth, the Kings County coroner’s office did an autopsy and ruled that the infant’s death was a homicide because of toxic levels of methamphetamine in his system. Becker was charged with murder earlier this month and is being held in jail on $5-million bail. A court hearing is set for Nov. 19.

Drug abuse is a vexing problem for the legal system. In recent years, California and a number of other states have begun to downgrade simple possession of drugs (including methamphetamine) from felonies to misdemeanors and focus on getting offenders into treatment. Marijuana use has been decriminalized in several states.

But pregnant drug users have drawn a different response in many places. More than two dozen states have laws that treat drug use during pregnancy as child abuse, at least for the purposes of terminating parental rights.

Although California is not one of those states, its penal code specifically defines murder as the unlawful killing of a human being — or a fetus. Decades ago, legislators added “fetus” to the murder statutes as a way to punish people who injured a pregnant woman’s fetus — for instance, in a case of domestic violence. It was not, according to legal experts, intended to be used against pregnant women themselves. Nevertheless, charges of murder have been brought over the years against women whose babies were stillborn and addicted. It’s rare, yet not unknown. There is one woman — also from Hanford — who pleaded no contest to voluntary manslaughter after a stillbirth blamed on her drug use; she’s serving an 11-year sentence in state prison.

We don’t know what will happen in Becker’s case, but the mere fact that she got charged with murder is troubling.

No one is questioning that the Kings County district attorney had the right to bring the charges. According to the district attorney’s office, Becker’s history of drug use as well as the coroner’s findings played a part in the decision to charge her.

But prosecutors have wide discretion in deciding when to charge. And charging Becker with murder was not the wise decision. Not just because many prosecutors in California have been moving away from jailing people for drug use and toward putting them into rehab programs, but also because this is a far cry from how the law was intended to be used.

Certainly in this case there’s plenty of evidence that Becker‘s irresponsible treatment of her own body led to the death of her fetus. But do we really want to put women in prison for murder because of how they take care of themselves? There is a slippery slope here. What if Becker had engaged in other risky behavior — rock climbing, say — and the fetus had died? What if her bad nutritional habits had led to gestational diabetes and the fetus died? Should she have been prosecuted for murder in those cases?

It’s deeply disturbing to see someone so recklessly abuse her body, and, as a result, harm the fetus so severely that it could not survive. Is Becker morally responsible for abusing her body? Certainly. Was her conduct reprehensible? Of course. But throwing her in prison for murder is excessive and it helps no one.

We’re not saying a woman has no responsibility for the treatment of her fetus. But what officials and healthcare workers should be focusing on in Hanford — and everywhere — is getting people who are trapped in the clutches of drug addiction into treatment and counseling, not punishing them after the fact. What we hope is that Chelsea Becker and other people like her get the treatment that helps them out of addiction so they never get into a situation like this again.