Fictional Face-Off: The Battle for the Silk Road 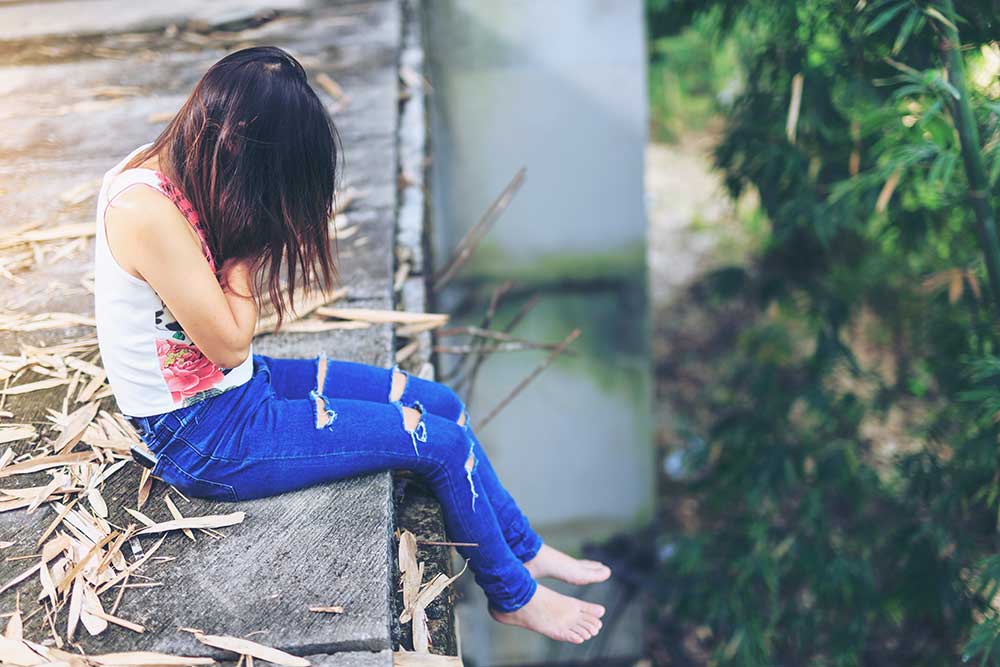 The advent of the internet has changed the way drugs are bought, sold, and exchanged. In fact, this new environment of cyberspace has changed the very way that people interact with one another. In the past, a drug dealer might give a fake name to maintain anonymity, but in the era of the internet, an entirely fabricated persona becomes a possibility. Such is the case with the Dread Pirate Roberts, the fabricated identity that masked the man who created the infamous online black market website the Silk Road.

The Silk Road was a black market site that was designed to allow users to buy, sell, or trade almost anything they wanted. The site was encoded and accessible only through a special TOR internet browser, thus ensuring commerce was possible without the fear of government interference. Not only did this allow for money to change hands without having to pay the duly assigned sales tax associated with the exchange, it also provided the opportunity to buy and sell drugs online. While there were some slight boundaries — stolen goods, child pornography, and fake degrees were all outlawed — there was an extremely lively drug trade.

Presiding over this illicit amazon was the Dread Pirate Roberts, a name taken from The Princess Bride (likely the movie, not the book, given that if the man behind DPR had been a reader, he presumably would have chosen “John Galt” or “Ragnar” for his internet handle). In The Princess Bride it is explained that the DPR is an infamous outlaw, his reputation known around the world. Over the course of the movie, it is revealed that the DPR isn’t a single individual, but that the mask and name are passed from one individual to the next, thus allowing the semi-mythical pirate to become “immortal” — the stuff of legends. But it also created an element of plausible deniability for the man behind the mask: he could simply say that someone else was under the DPR’s mask.

But as the DPR was busy building an empire, he was beginning to attract the attention of several government agencies. Among them was the Drug Enforcement Agency, where an agent named Carl Mark Force IV was concocting a plan to take down the DPR. Force, an occasionally functioning alcoholic with a history of undercover assignments that had ended with a DUI and a mental breakdown respectively, believed he knew the key to taking down the infamous DPR: by creating a secret identity for himself.

Soon, Force was spending hours alone in his office at home, building an identity and then convincing the DPR to consider said identity a personal ally. Force presented himself to the DPR as Nob, AKA Eladio Guzman, a Puerto Rican cartel middleman who wore an eye patch to cover an injury he had sustained in the line of illegal duty. Force spent hours convincing the DPR that he was who he said he was, and then offering DPR advice about how to run his criminal empire, including recommendations regarding an escape plan, in case the feds found him.

On more than one occasion, Nob cautioned the DPR against becoming intoxicated or overwhelmed by his fabricated secret identity. However, as Force became more entrenched in his dual role, he might have done well to take his own advice. Soon, Force was using the status of the fiction Nob to manipulate the DPR, including staging a fake assassination and then depositing the money paid for the dirty deed into Force’s personal offshore accounts. While DPR was using a fake identity to profit off drug sales and flaunt federal law, Nob was using a fake identity to coerce others into giving him money (usually in the form of Bitcoins, the currency of the Silk Road) and then sending the ill-gotten funds to untouchable overseas accounts.

The Man Behind the Mask

Eventually, and due largely to a pair of unresolved cases that the IRS and Homeland Security had suspended investigation on, the feds connected the DPR with the single man behind the mask: Ross Ulbricht. Thanks to successful communication between several law enforcement agencies, along with an orchestrated confiscation of his laptop at the same time Ulbricht was arrested, authorities were able to bring the infamous DPR into court. In February 2015, Ulbricht was found guilty of all seven charges brought against him. However, none of the information Force had gathered against the DPR could be used in the case, since Force’s own corruption lead to a case being brought against him: in October 2015, Force pled guilty to several charges, including obstruction of justice, extortion under cover of legal right, and money laundering.

Currently, both men are serving their prison sentences (between attempts at appeal, in Ulbricht’s case), but at least one of their fictional counterparts runs free: just like his namesake in the Princess Bride, a new individual has taken up the mantle of the Dread Pirate Roberts and continues to keep his morally dubious legend alive.

Do You Need Help?

Nob and the Dread Pirate Roberts may be fictional, but the problem of substance addiction is very real. If you’re struggling with dependence on drugs or alcohol, you deserve the tools that can affect real change in your life. Contact Right Path Drug Rehab and we can help you find an addiction recovery center that will work for your particular situation. Don’t hesitate any longer! Get the help you need now.