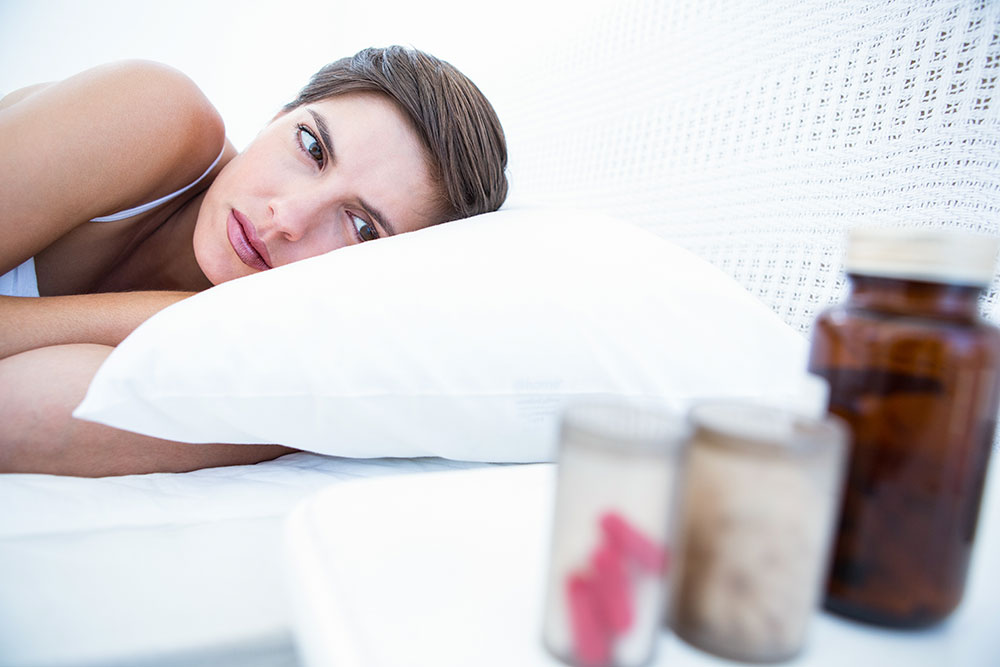 Drug addiction, which is classified as a chronic disease, can occur as a result of a variety of different substances. Recovery from an addiction to drugs can be derailed by the substances that initially fueled the addiction, especially when such drugs are known for being highly addictive.

Prolonged use of drugs which possess addictive properties can also lead to a series of related personal, professional, and health problems that are likely to require treatment at a drug rehab clinic equipped to handle the complexities of addiction. While almost all illicit substances possess some addictive properties, there is a reason that certain drugs have a reputation for being more addictive than others. Here’s ten of the most addictive drugs available today.

Heroin: Addiction to heroin is fueled by a rapidly developing tolerance, which encourages increased usage and greater dependency. The opioid drug produces a feeling of euphoria and an intense high by facilitating the release of the neurotransmitter histamine. It also possesses an analgesic effect, meaning it relieves pain, further increasing dependence. Some substance abuse treatment facilities administer methadone in order to help assuage the symptoms of opioid withdrawal, as methadone can reduce withdrawal symptoms without providing the high commonly associated with heroin and other narcotics.

Cocaine and crack cocaine: The cycle of dependency characteristic of cocaine is due to the short duration of its effects and the subsequent anxiety and paranoia as the high wears off. Users are often searching for their next high even before the first has worn off. When it is ingested by being smoked, the impact on the brain becomes even more immediate.

Prescription painkillers: Prescription and over-the-counter medications rank just behind marijuana as the most abused drug by teenagers. Dependency on prescription painkillers such as Xanax and oxycodone products, like Percocet and OxyContin, is increasingly becoming a serious problem in the United States. Many painkillers are opioids, opiates akin to heroin. While only intended to be used short-term, painkillers can quickly become addictive.

Methamphetamine: Methamphetamine use is characterized by an intense crash after the high it provides wears off, making this stimulant drug — which often includes a mix of toxic chemicals cooked up in illegal labs — especially addictive. The blend of substances used from one batch to another can vary greatly and often include potentially dangerous combinations.

Nicotine: A potent stimulant, nicotine is the primary active ingredient in tobacco products. It’s also the reason why it can be so difficult for some people to quit smoking cigarettes. By creating dopamine pathways in the brain, nicotine creates a craving that results in continued dependency. Approximately 20 percent of all deaths in the U.S. each year are related to tobacco products. While it can be notoriously difficult to quit smoking, the skills taught at an addiction recovery program can prove invaluable when overcoming an addiction to nicotine.

Alcohol: The effects of alcohol abuse can be just as far-reaching as the impact other drugs can have on people’s lives. According to the National Council on Alcoholism and Drug Dependence, alcohol abuse affects nearly 20 million Americans. Furthermore, Alcohol dependency is often coupled with drug use and may lead to other risky behaviors.

Barbiturates: Sometimes referred to as “downers,” these central nervous system depressants are sometimes prescribed to treat anxiety and sleep issues thanks to their sedative properties. Unfortunately, it can be extremely difficult to find the correct dosage, and tolerance can build quickly.

Marijuana: Marijuana is the illicit drug most commonly used in the United States. While its rates of use among teenagers has plateaued in the past few years, fewer young people believe the use of marijuana is risky. In addition, there are a variety of different methods of ingesting marijuana, as well as its active ingredient, THC. While many studies are currently underway, the long term effects of marijuana are still poorly understood, and prolonged use may be associated with permanent cognitive impairment.

Amphetamines: Amphetamines are often prescribed as a method of treatment for attention-deficit/hyperactivity disorder (ADHD), thanks to their ability to stimulate the central nervous system. Some users also begin taking them to stay awake or suppress their appetite. Heart problems, psychosis and convulsions are among the serious side effects associated with long-term misuse of amphetamines.

Benzodiazepines: Used to treat anxiety, benzodiazepines like Valium or Xanax can become addictive as tolerance builds up over time. Since withdrawal is often accompanied by increased anxiety, a cycle of dependency can develop when not being mindful of dosages.

Regardless of the substances involved, drug recovery is often a lengthy process that may involve multiple treatments. While each substance abuse treatment facility has a different approach to recovery, it is invariably a process that starts with a desire to regain control. If you or someone you know is dealing with drug addiction, consider a drug abuse recovery facility that determines treatment options based on factors such as length of use, underlying health issues, and the specific drugs involved. No matter what substance you may be struggling with, you can contact Right Path now and begin the process of recovery today.