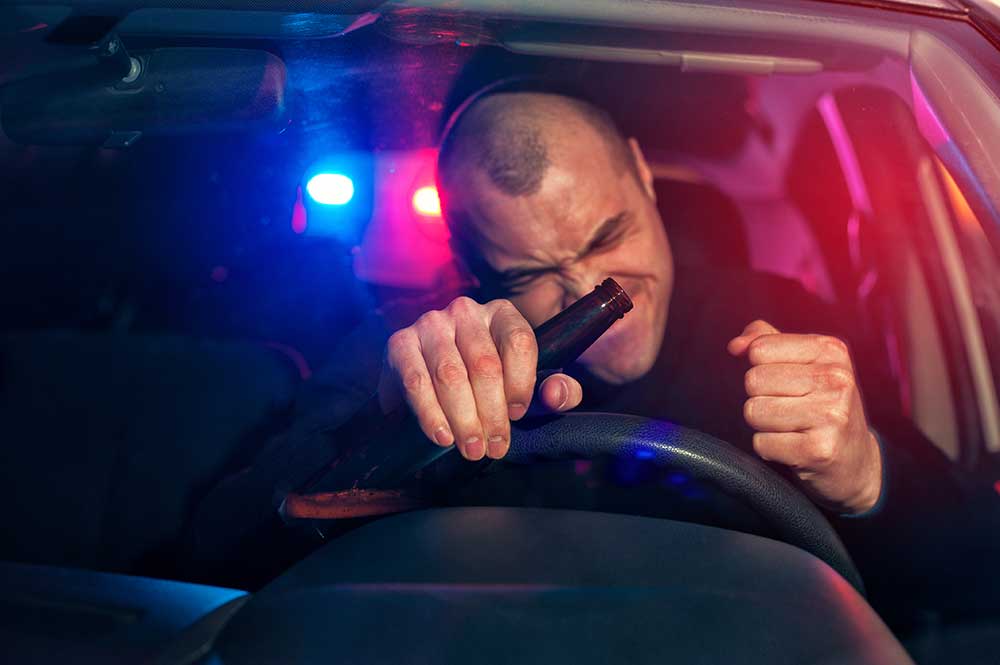 For most of the populations of the world drinking alcohol is a common practice. It isn’t unusual to see people drinking every night in the United States, or even in the morning in some parts of Europe. But for the countries below, alcohol is strictly forbidden. Usually as a religious adherence, these countries have a permanent prohibition on alcohol. Now, alcohol is not to be celebrated as a harmless beverage, but there is much we can learn from the political law of countries that choose to ban drinking all together and enforce the rule on their people. Political tyranny never leads to an abundantly prosperous or happy nation, instead it is the cause of social and economic turmoil these places experience, which inherently have a relationship with substance abuse. Here are five countries that ban alcohol and what we can learn from their practices to better our own.

The largest producer of illegal drugs in the world has a federal alcohol ban. Over 30 percent of Afghanistan’s economy is dependent on drug manufacturing and exporting. The drug they produce most is heroin, coming from the poppy plant which is abundant in the region. There is also an epidemic of heroin use due to its accessibility. Like the other countries on this list, the resources of addiction treatment centers are few and far between, if existent at all. If the ban on alcohol hasn’t helped decrease the overall addiction rates in the country, then what is it for?

The Islamist state of Sudan has a strict prohibition of alcohol as well. While residents of the country are banned from consuming alcoholic beverages, visitors are allowed to do so in private quarters. This is a very common theme for alcohol prohibition. If governments want to restrict the rights of their people by banning alcohol, they do not want to miss out on the money that comes in with drinking tourists.

Like Sudan, tourists are permitted to drink alcohol in Yemen, but the government totally bans its citizens from partaking in drink because it conflicts with the teachings of Islam. Another country in the Middle East, Islamic law guides many of the countries in the region, including their repressive laws.

Another Islamic country in Africa, Somalia has a total ban on production, manufacturing, and consumption of alcohol. Violation of these rules results in strict sentencing and punishment. Despite their hardline stance, Somalia is yet another country that allows tourists to drink in private spaces.

Consumption and sale of alcohol is prohibited in the South Asian country of Bangladesh, but non-muslims are allowed to drink not only if they are tourists, but if they are residents as well. In this case, religious law is only law for the religious.
If you or anyone you know is addicted to drugs or alcohol, there isn’t time to waste. Start your new life by calling Right Path Drug Rehab to set up a consultation at the ideal addiction recovery facility for the particular situation.

← My Alcoholism Did This to Me: Jack Spicer’s Addiction
How to Know if Your Spouse is Drinking Too Much →