5 Strange Things People Did to Get High 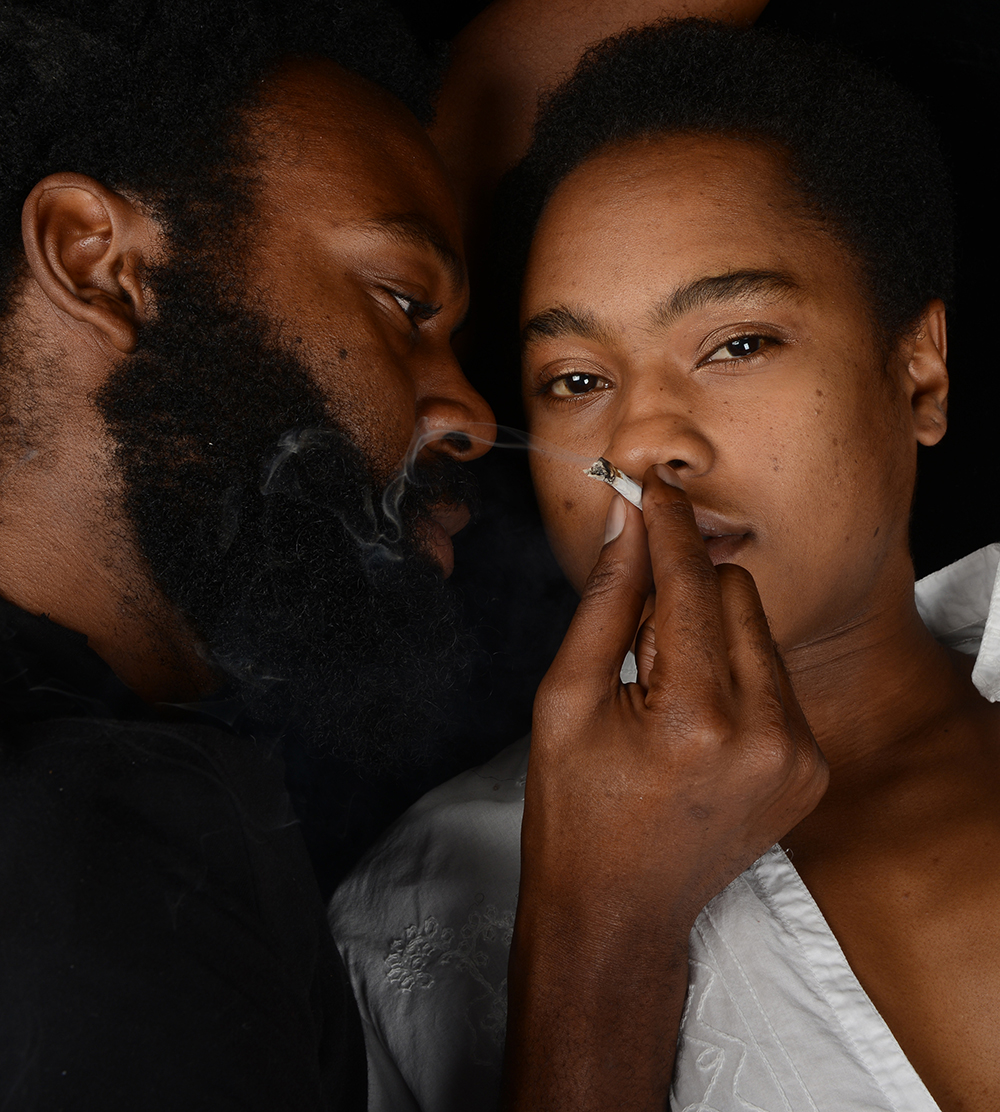 It’s no secret that people will go to some extreme lengths in order to experience a drug-induced high. Still, certain individuals go above and beyond when it comes to smashing boundaries and breaking laws in the name of getting high. Forget that weird cousin who drinks cooking sherry — these are five instances where people engaged in some truly bizarre behavior in the name of getting stoned.

Ever heard of carfentanil? It’s a synthetic opioid considered ten thousand times more potent than morphine. That may sound extreme, but it makes sense when you consider the intended use of carfentanil: as a tranquilizer and immobilizer for large animals such as zebras and elephants. Carfentanil is not approved for human consumption, but that hasn’t stopped some heroin dealers from cutting their supply with the synthetic opioid in an effort to increase their profits. Authorities in Ohio became aware of the issue after heroin cut with carfentanil lead to a staggering thirty-five opioid overdoses over a paltry three-day period — including six deaths.

The urban legends are true: certain species of toad secrete potent psychoactive substances. Naturally, when there’s an animal that leaks hallucinogen out of its skin, there’s a person trailing along behind it and trying to put it in their mouth. While there’s no clear indication of when humans starting sucking on toads to get high, certain tribal people in the Amazon produce hallucinogenic snuffs using the toad’s psychoactive secretion, suggesting this practice has been around for a very long time. While it may be tempting to join the tradition, licking toads is extremely unwise: along with the hallucinogenic agent, toad venom includes several additional agents aimed at discouraging predators, including some very dangerous toxins. While sucking on a toad may get you high, it also has the potential to be dangerous… or even deadly.

Everyone’s heard an anecdote about a friend who, in their desperation to smoke some marijuana, resorted to using an apple as a bong in order to get high. But in 2008, three teenagers found something considerably more weird to use as a bong: a human skull. The teens located a secluded gravesite, exhumed the grave, broke into the coffin, and stole the skull, which investigators believe belonged to an 11-year-old boy who had died almost a century earlier. The teen who confessed to stealing the skull was sentenced to eight months in the county jail under the charge of abuse of a corpse.

People are always trying to find a new way to imbibe alcohol, and they appear to be getting desperate. While no mucus membrane is safe, one particularly disturbing trend is called “eyeballing.” Unfortunately, eyeballing is exactly what it sounds like. The eyeballer takes a bottle of liquor and places the opening over their eye, which they claim leads to the effect of the alcohol occurring more quickly. Experts disagree, claiming that the perceived accelerated effect is merely the psychosomatic result of expectation. In fact, some say that due to the inflammation liquors like vodka would cause to the tissues around the eye, less liquid that normal would be absorbed by the mucus membranes there. Alcohol can cause permanent damage to the eye, so if you’re going to put it in glasses, make sure it shouldn’t isn’t the kind you put on your face.

A Pennsylvania man named Joshua Lee Long was arrested by police in connection with several burglaries, but that was far from his most bizarre crime. While he was in prison, his aunt found something disturbing that Long had stashed underneath his porch: a human brain! The brain was soaked in embalming fluid, which is a compound made of multiple substances, including formaldehyde. Long and another man would spray the embalming fluid on marijuana in order to produce hallucinogenic effects when they smoked the weed. Police say that Long had named the brain “Freddy.”

Don’t Let Your Addiction Make You an Addition to this List!

As should be plain after those five examples, substance abuse can lead people to make some very poor decisions. If you or someone you love is suffering from an addiction to drugs or alcohol, consider entering an addiction recovery program. Don’t wait until you’re hiding a brain named Freddy under your porch to get help! Contact one of the substance abuse treatment facilities in the Right Path Drug Rehab network and begin your journey toward recovery today.

← The Making of Meth
5 Celebrities Who Went to Rehab →