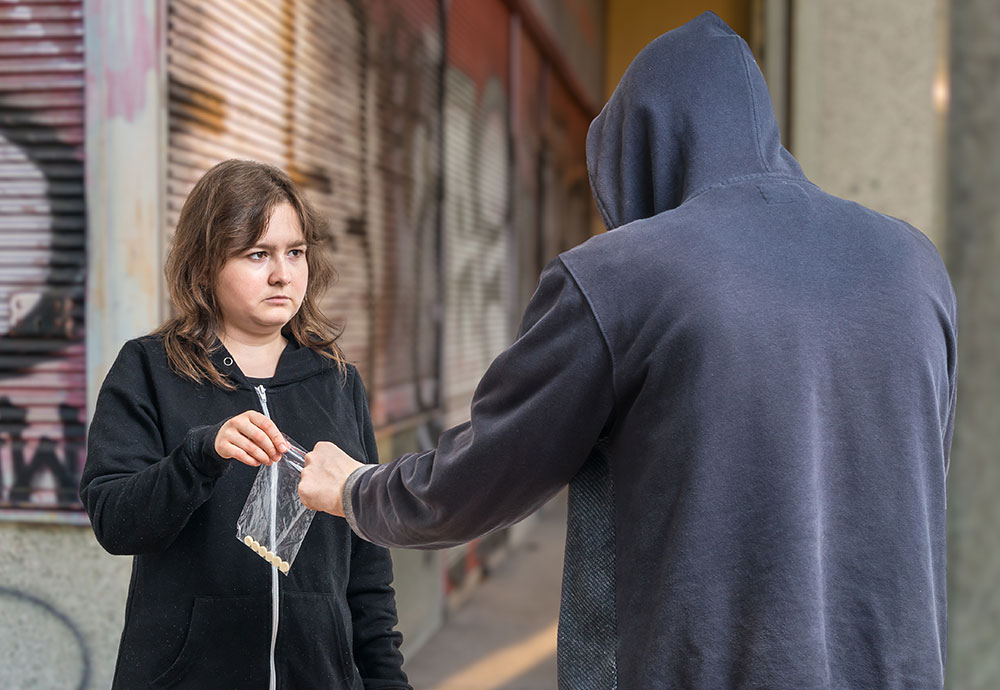 Hallucinogens are mind altering, perception opening drugs that give people psychoactive sensory hallucinations including visions and intensified smell and hearing. Plants and mushrooms are often used to create these drugs. Hallucinogens include ayahuasca, LSD, peyote (mescaline), DMT, PCP, and salvia. Many of the drugs are ingested raw or dried, brewed as a tea, or swallowed/dissolved as a liquid or pill. In a few cases such a PCP and ketamine, the drugs can be snorted or injected.

Hallucinogenic drugs have been used for centuries, usually as for spiritual, traditional, and religious purposes. Indigenous cultures often use hallucinogenic plants as healing agents. Considering that they are some of the oldest drugs and were not originally used for recreation, are hallucinogens addictive?

The short answer is, some of them are and some of them are not. LSD is not considered addictive because it doesn’t produce erratic drug seeking behavior or physical cravings. However, it is possible to develop a tolerance to the drug and other substances, which can be very dangerous considering the wide range of possibilities when using the drug. The most dangerous aspect of LSD is the lack of reasoning skills when its takers see intense images. Jumping off a building or cutting off your own arm because you thought it was a deadly snake are examples of things that can happen when a hallucination goes awry.

On the other hand, PCP can be extremely addictive and habit forming. In addition to its dangerous physical risks, PCP can create a physical dependence that’s more akin to narcotics. Ketamine is also known to be addictive. If you are dependent upon one of these substances, please call Right Path Drug Rehab so that we can connect with a drug rehab center today.

Side effects of hallucinogens vary depending on the substance. Increased heart rate, nausea, altered time perception and intensified feelings/ sensory experiences are all general short-term effects of the psychoactive drugs. More specific side effects are paranoia, lack of appetite, psychosis, synesthesia, and others.

Though many psychedelic drugs such as mushrooms, ayahuasca, and peyote are not considered addictive, they can produce unfortunate long-term side effects that negatively occur in the brain. Prolonged psychosis and paranoia can stick around after consistent use. Flashbacks, or recurrences of a drugs trip, can often cause extended mental and visual disturbances. Though many hallucinogens are not addictive, dual diagnosis mental health treatment at a substance abuse treatment facility may provide assistance for those experiencing mental health problems from hallucinogen abuse.

Unfortunate negative experiences while using the drugs can also result in intervention from the police and subsequent mental health treatment. Psilocybin mushroom takers risk poisoning, and even death, from the possibility of eating a toxic mushroom instead of a psychedelic one.

If someone becomes dependent on the drug, hallucinogenic addiction treatment is not up to par with narcotic treatment because very little addictions occur that don’t concern PCP. However, if you or anyone you know is dependent upon any hallucinogenic drug, please call Right Path immediately so we can set you up with a consultation at the appropriate addiction recovery facility.

← Drugs of Third World Cultures
The Truth About Salvia →