The Truth About Salvia 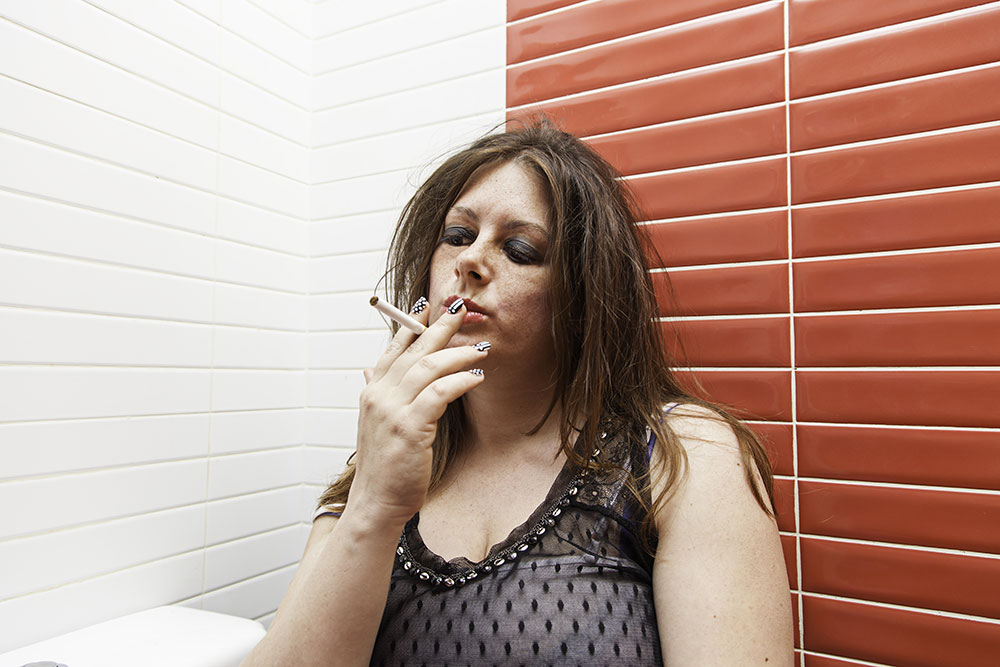 Salvia is a plant that grows in Central and South America that produces a hallucinogenic trip when smoked or chewed. Coming primarily from southern Mexico, the herb is tied to the mint family. Used for ritual divination, the Mazatec Indians of Oaxaca, Mexico have been using salvia for years. Salvia is legal under federal law in both Mexico and the United States, but each state his its own laws concerning the drug. The DEA has listed the drug under a category of substances that pose risks to people that indulge in their brief but intense hallucinations. Other hallucinogenic drugs include LSD, peyote, ketamine, and DMT.

The active ingredient found in the drug is salvinorin A, that when smoked, chewed, or drunk, alters the chemistry of the brain. Since the drug is relatively new to the market, scientists and researchers are still studying the effects salvia has on the brain. It is common that when people use the drug they lose touch with reality, see elaborate visions, and experience polarized moods and feelings of detachment. Much of the long-term issues are not known, but it has been reported that it causes memory loss.

Neither is it clear if ingesting the herb is addictive. Once adequate research comes out about salvia, we will know if people who use it can become physically dependent. Until then there is no way to know for sure. The immediacy and short-lived trip would prove to be very dangerous if the drug is addictive; similar to the urgent effects and short high of crack cocaine. If you are experiencing dependence on salvia, it is imperative that you contact us at Right Path Drug Rehab so you can find the drug rehab center for your particular needs. It is not only absolutely vital for you health and safety, but for the well-being of all the people that are taking the drug with no knowledge of its long-term effects or addictive possibilities.

Despite the lack of knowledge when it comes to addictive properties,  salvia produces a highly potent chemical that’s visions rival synthetic hallucinations of drugs like LSD. The green plant that is indistinguishable from most leaves can cause uncontrollable laughter, fear, and panic.

Due to its legality and widespread sale, salvia is particularly abused by teens and young adults. According to the DEA, young adults were three times more likely to use salvia than kids ages 12 to 17. The hallucinogen has been known to cause erratic behavioral problems; depression and anxiety have been associated with its short-term effects. The drugs accessibility poses health risks to young adults, especially since the full extent of addiction and contributing side effects are not known or well-studied.

If you or anyone you know is dependent on salvia, please call Right Path Drug rehab today to find the ideal addiction treatment center that the situation calls for.