How to Help a Child of a Drug Addict 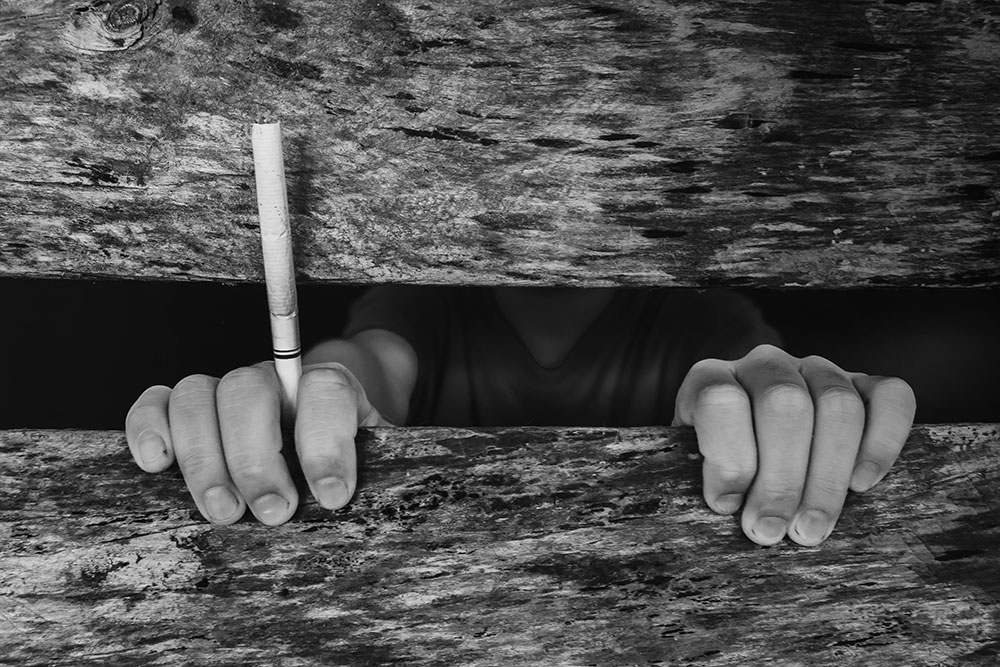 The structure of the American family can be extremely complicated. There are traditional nuclear families, single-parent families, step-families, and multigenerational families. No matter what unique structure a family may possess, when one or two members suffer from drug addiction, it can cause a drastic shift on the well-being of the family, especially when there are children involved. The effects can be especially dramatic in families that include addicted parents. When parents use drugs, they might not live up to their obligations, potentially losing their jobs, coming home late, and even becoming violent. These consequences of addiction can be detrimental to both the physical and emotional well-being of their children.
In extreme cases, children of addicts may find themselves homeless due to stress, neglect, imprisonment, or divorce. Even if the parent ceases to abuse drugs, the long-term effects may still weigh the child. Although nothing may appear to be amiss on the surface, children of drug addicts may need to enroll in an addiction recovery program, which if done early, can be effective in a short span of time.
The Facts So Far
The statistics concerning the children of addicts in the United States is saddening. More than 28 million Americans are children of alcoholics. Due to their parent’s addiction, such children are four times likely to become alcoholics themselves. In 2013 alone, more than 1.8 million new drug addicts were younger than the age of 18. A survey conducted on addicted parents also revealed increased incidences of illnesses in their children. Given these unfortunate facts, there is an urgent need to intervene in order to remedy the situation.
How to Help
Children of addicts need help at all costs. The young generation forms the backbone of the country, so without a properly structured generation characterized by morality and responsibility, the future of the United States hangs in the balance. Children of drug addicts deserve to be removed from the abusive environment associated with addicted parents, and enrolled in addiction treatment programs that can help them resolve their issues and develop a fulfilling life once again. The good news is that such programs are available in any drug rehab center or a drug recovery clinic around the country.

In many instances, children of addicted parents use drugs themselves. Cases of children affected by hard drugs are common in any substance abuse treatment facility in the United States as a result. As such, it is important to find an addiction recovery facility with a program designed to help such children.
Children of addicts need other family members who don’t use drugs by their side. A sober aunt, uncle or grandparent can make a huge difference in helping the child cope and recover from the effects of parental drug addiction. Through them, the child can learn to be responsible and independent instead of subjecting themselves to the frustration of being raised by addicted parents.
Another helpful form of intervention is therapy. For many years, therapy has been one of the best non-medicinal methods, promoting physical and emotional healing. The addicted parents can also be part of the invaluable benefits associated with therapy, should they choose to enroll in it as well. Therapy controls the emotional problems that can accumulate in children with addicted parents. It is also a proven way to break the cycle of addiction, which can be especially prevalent in families affected by drugs.
Other family members should strive to intervene on behalf of both the parents and the children. Helping the parent manage his or her addiction can also be good for the children indirectly. Through proper care, children develop courage to build themselves into well-grounded individuals, and their self-esteem begins to blossom in the process.
If you are or know a child of an addict, contact Right Drug Rehab to find a drug abuse treatment facility specifically suited to the particularized needs of your situation.