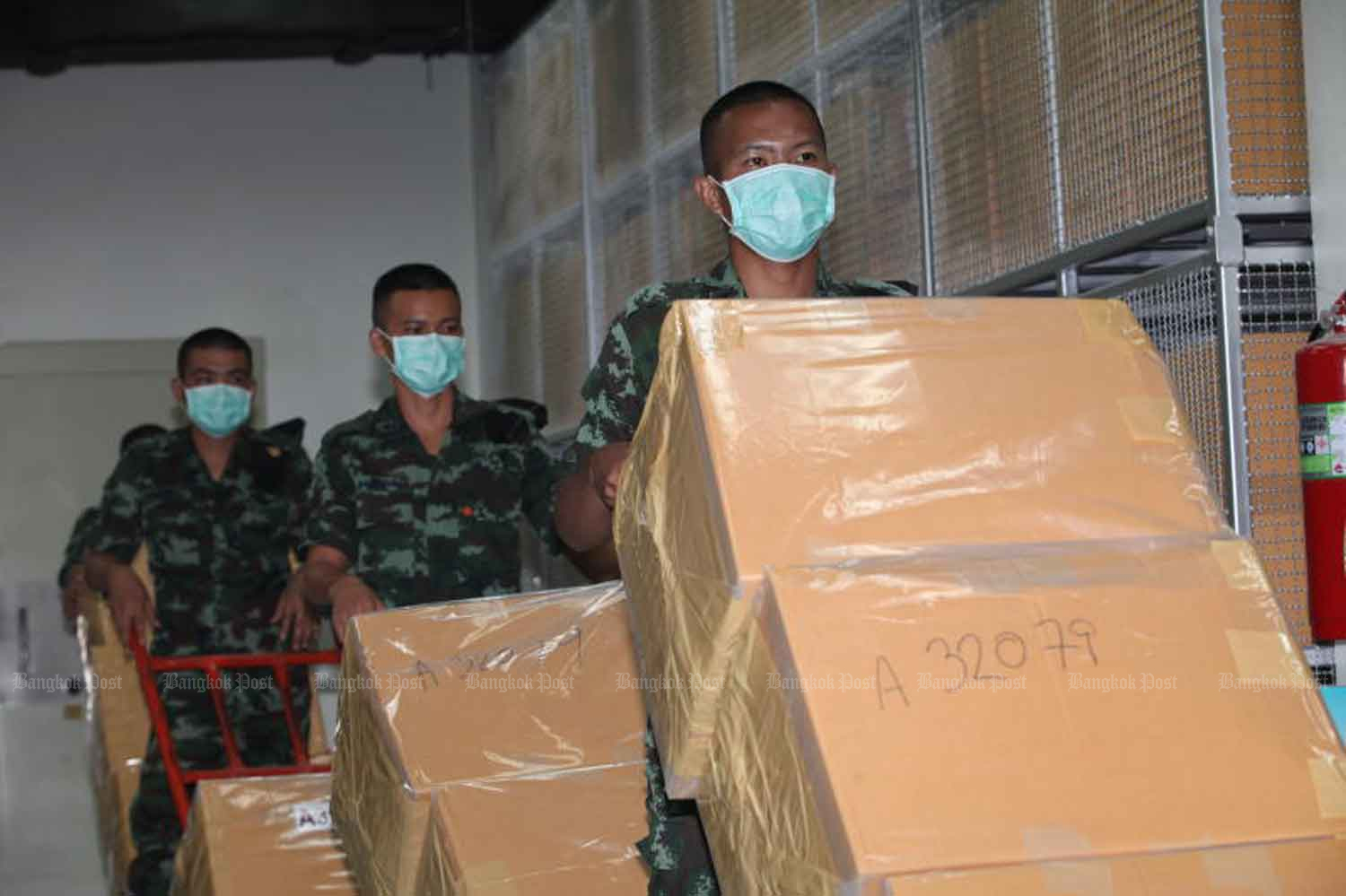 Heroin has made a comeback on the drug scene with more youths, who are unaware of hidden dangers, using the narcotic, according to the Office of the Narcotics Control Board (ONCB).

The ONCB's anti-drug operation centre has taken note of the rising number of teenagers aged between 15-18 admitted to rehabilitation programmes for heroin addiction.

In the fiscal year 2017, 3,744 youths attended rehab for heroin addiction. However, that number increased to 3,980 in 2019. Meanwhile, in the first eight months of the current fiscal year, which began in October last year, the number of young heroin addicts has already surpassed 2,900 -- most of whom are new addicts.

An especially pressing concern is that 1 in 3 heroin addicts nationwide are young users.

Every young person who entered the rehabilitation process said they did not realise they had taken heroin, according to Mr Niyom.

The young users claimed they were under the impression the substance was not harmful to their health as they thought it was some kind of powder that simply left them in a trance after use, he added.

"But pure heroin is expensive and it is typically used by adults more than young people due to its steep price," he said.

"Most young people cannot afford to buy heroin. However, physical checks of addicted youths found heroin in their blood," he said.

He said heroin is being formulated to make it cheaper and more widely available. It is also commonly found mixed with other narcotic substances.

The ONCB secretary-general cited a report by the United Nations Office on Drugs and Crime which says the Golden Triangle remains the world's largest heroin producing zone from where the drug is smuggled into Thailand through porous borders before being distributed domestically and globally.

According to the ONCB's anti-drug operation centre, 376 kilogrammes of heroin was confiscated in the fiscal year 2017 but that number jumped to 941 kilogrammes in 2019.