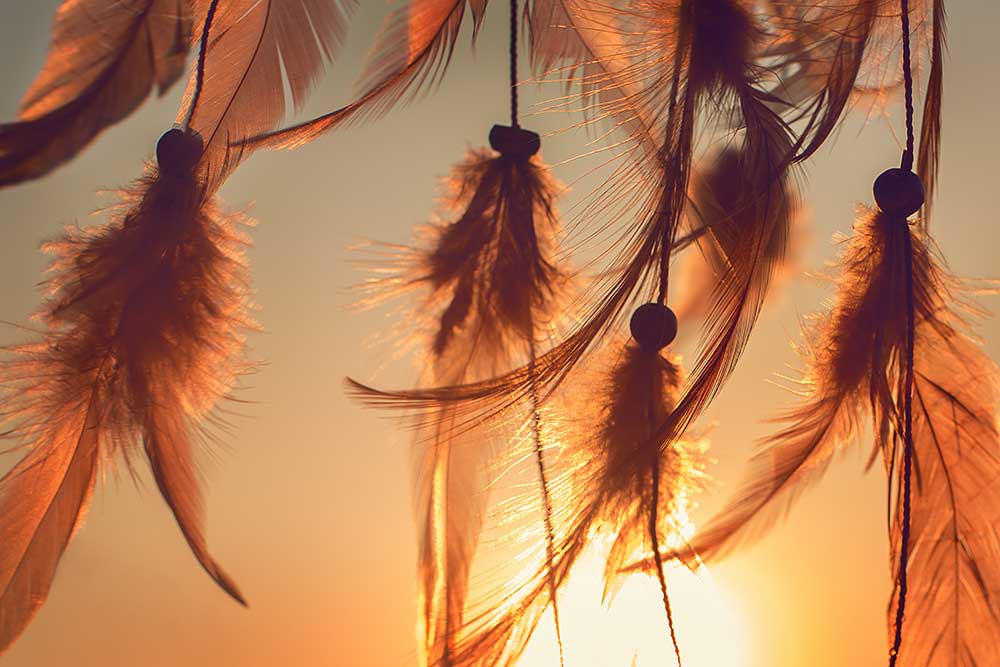 There is long uttered, grotesque stereotype that characterizes the Native American people as alcoholics and drug addicts. Where does this caricature come from? Stereotypes, however egregiously incorrect or misled, derive from somewhere. It is our duty as Americans to examine why the indigenous people of our country are illustrated like this? If it’s true, then why? And what can our society do to enable Native Americans to overcome addictions?

If you or anyone you love is addicted to drugs or alcohol, please call us at United Drug Rehab Group so we can connect you with the perfect addiction treatment center for your needs, goals, objectives, and situation.

These disparities are partly due to the economic inequities between each demographic. One study shows that Native Americans are twice as likely to live in poverty. Other studies show that you are more likely to use drugs and alcohol if you hovering around the poverty line. Around 20 percent of people on welfare admitted to using an illicit drug a year prior to being surveyed.

Oppressive history has not only debilitated and eradicated the Native American population, it left them in tragically small, impoverished numbers. This sort of out casting, marginalizing, and poverty leads to high rates of mental disorders that are now known to be one of the contributing factors of addiction. The Substance Abuse and Mental Health Services reported that indigenous Americans are 1.5 more likely to develop a mental illness.

It doesn’t stop there. 40 to 60 of addiction is determined by genetics. Considering the long history of poverty, mental illness, and subsequent addiction, it can be argued that Native American genes are susceptible to the disease of addiction. Because there is no hard evidence about whether or not Native Americans are predisposed to addiction, the issue has become a hot debate.

In any case it is likely that, though Native Americans drank their own alcoholic beverages, European colonialists introduced higher concentrated alcohol in excessive quantities. It was the ultimate commodity.

Examining comprehensive evidence on what are the causes of, not just of addiction in Native Americans but addiction in general, can we parse the results. Another injustice has been carried out by our lack of empathy and brutal treatment of indigenous American populations. They have been killed, marginalized, impoverished, and now, addicted.

If you or anyone you know is addicted to drugs or alcohol, please call United Drug Rehab to set up a consultation with the ideal drug rehab center for the situation at hand.