The Heroin Epidemic in America 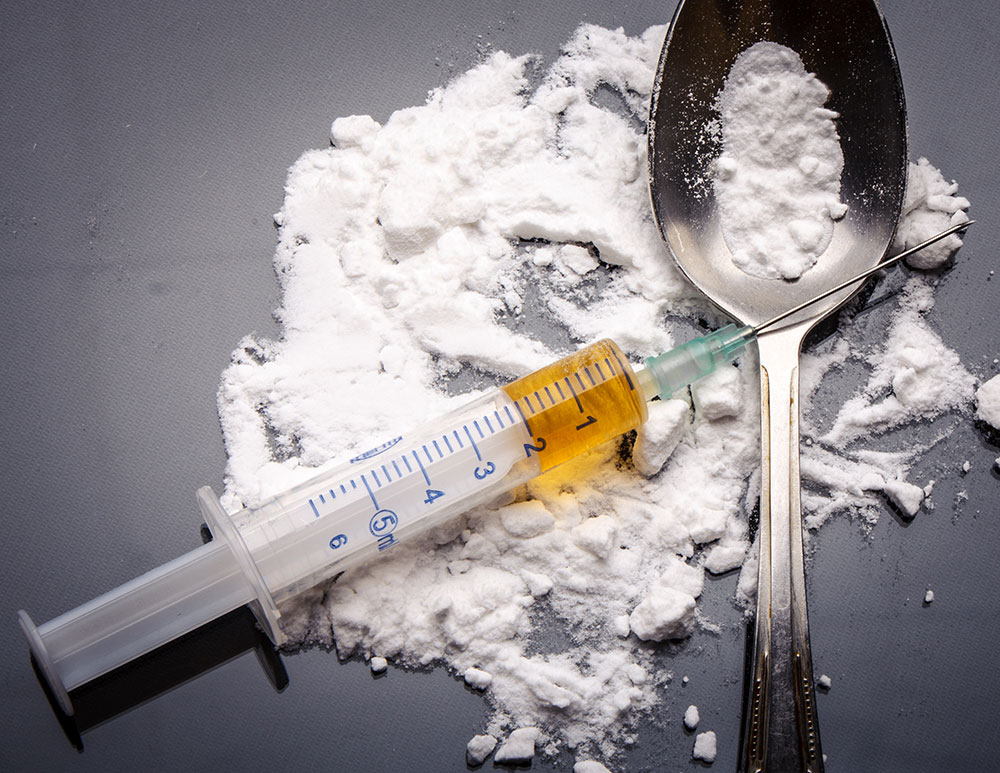 Heroin is an extremely potent illicit drug known as an opioid, originally derived from poppy flowers. People who use heroin typically smoke it or inject it directly into veins. The “high” from this drug is fast-acting, bringing on extreme euphoria. Heroin is very addictive, and its use can lead to overdose and death. According to the National Institute on Drug Abuse(NIDA), over 500,000 people are addicted to heroin in the United States. The number has been climbing steadily, likely due to an increase in synthetic opioid painkiller abuse.

The so-called “heroin epidemic” is reaching a fever pitch, with many local municipalities overwhelmed by overdoses. Recently, heroin laced with a powerful synthetic opioid called fentanyl has been causing an alarming number of reactions, with one West Virginia town reporting 27 overdoses in a four hour span. In Cincinnati, Ohio, another city ravaged by heroin, the number was 174 over six days. Typically, the city sees four overdose calls per day, with the average per week number being around 25.

“It’s been exhausting,” Cincinnati Police Lt. Col. Mike John recently reported. “They’re running from one run to another. It’s been very taxing on the officers and the fire department.”

The rise in the use of heroin has largely been blamed on the fact that the number of people abusing prescription painkillers, most of which are chemical opioids and mimic the high of heroin. Commonly used painkillers include fentanyl, hydrocodone, morphine, and oxycodone. According to NIDA, nearly 20 percent of the adult population in the US have used prescription drugs for a non-medical use. Often times, people are prescribed these medications for chronic pain but develop a dependence quickly due to their psychoactive nature. However, prescription painkillers can be expensive and hard to obtain once, leading many users to switch to heroin.

Smoking and injecting heroin is dangerous and can have serious health risks. Prolonged use may lead to skin infections, liver damage, blood-borne illnesses from intravenous use, and dependence. When those who are addicted to heroin are unable to obtain drugs, withdrawal may occur. Withdrawal causes extreme discomfort, nausea, sweating, fever, and muscle aches. Overdoses may occur, even on the first time using heroin, which can cause permanent brain damage or death. Some first responders and police officers carry a medication called naloxone, which can potentially reverse the effects of opioid overdose. However, if heroin is laced with fentanyl or other synthetic opioids, naloxone may not work correctly.

Heroin addiction can ruin lives, but there is the possibility for help. Right Path Drug Rehab focuses on fighting drug and alcohol abuse are in nearly every community. Our centers have trained recovery experts on staff, along with doctors, nurses, and counselors who are there to ensure the process is safe and beneficial. Many people addicted to opioids go through detox prior to their therapeutic treatment begins. Detox is where the body frees itself of drugs and alcohol; Right Path rehab centers ensure this time is comfortable for each client.

If you or someone you love is struggling with addiction to heroin or prescription painkillers, help is closer than you think. Don’t be afraid to start the road to recovery call Right Path Drug Rehab today to get the help you need. Remember, a life of sobriety is possible.