The Truth about DMT 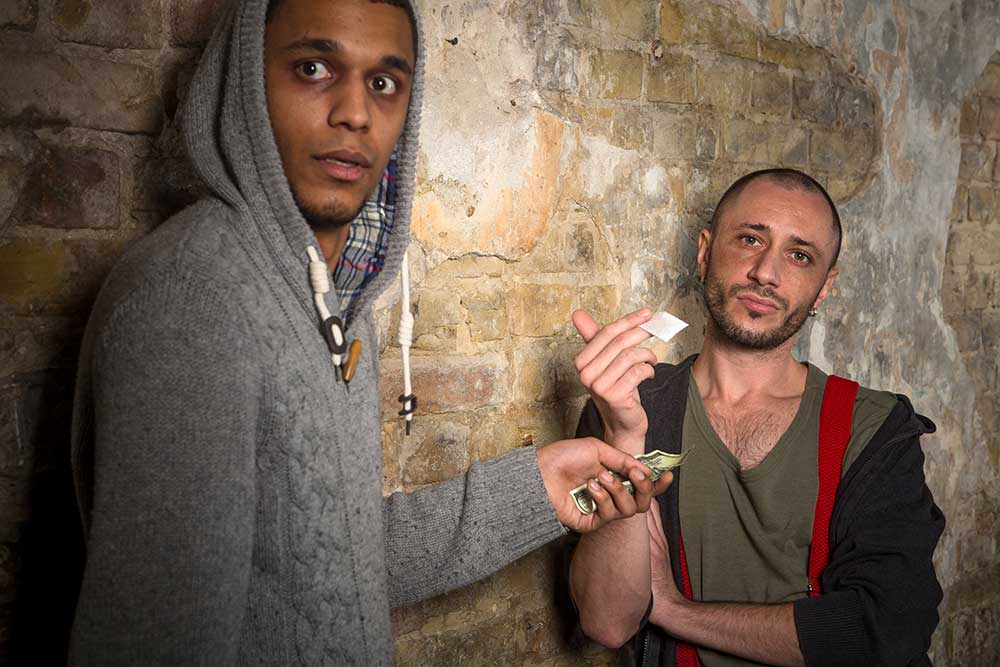 Dimethyltryptamine, or DMT, is the most powerful hallucinogenic drug on Earth. It is also a chemical found in every living thing. The drug can be extracted from plants, or from anything with enough concentrated DMT to find yourself transported into the otherworldly trip that is often called a life-changing, eye-opening experience.

People reportedly meet God, see the light, come into contact with extraterrestrials, dive into a parallel universe, and meet people from both the past and future. Unsurprisingly, DMT is the chemical that gets released in your brain during two pivotal moments: when you are asleep and when you are about to die. The latter can be contributed to “near-death experiences” in which a person sees or interacts with the above phenomenon. Seeing a white light, or talking to god, or seeing dead relatives are all common experiences in both taking DMT and having a near-death experience.

The drug is smoked through a pipe and the trip is commenced immediately. The effects only last for around ten minutes or so, but feel like much longer, the same way a dream can feel like a lifetime even though it only lasts a few minutes. Smoking DMT can feel like hours or even days. However, despite its intensity, the drug is neither addictive nor known to be psychologically damaging.

That doesn’t mean the drug is harmless, in the same report that stated that the effects of DMT use are minimal, it compared the drug to codeine and methadone. Despite the fact that it comes from all living things, it may still be dangerous when ingested. Putting too much of the chemical you already have running through your veins cannot be good. The drug can cause intense hallucinations, auditory distortions, a changed perception of time, increased heart-rate, agitation, seizures, and in high doses even a coma, according to the DEA.

DMT is used by indigenous tribes in South America for healing and spiritual practices. The ayahuasca plant that is brewed into a psychedelic concoction has a high concentration of DMT, sending people into their spiritual trip that is supposed to give its users the courage and knowledge to take on the spirit world. Administered by healing a shaman, the drug has never proven to show adverse effects that last longer than a momentary psychological paroxysm. Despite its seemingly natural characteristics, DMT can be created synthetically in a lab.

The DEA categorizes DMT as a Schedule I drug, in the same league of heroin and marijuana. The drug is often bought on the internet, which can be unsafe because you will have no idea what you’re actually getting due to the chemical’s illicit standing.

Though DMT isn’t physically addictive, using the drug can be a part of additional addiction and mental health problems that need to be addressed with dual diagnosis mental health treatment at a drug rehab center. If you or anyone you know is addicted to drugs or alcohol, please call Right Path Drug Rehab so we can connect you with the ideal addiction treatment facility for the situation at hand as well what your needs call for.