Drug Smuggling Into San Diego & How It Affects the United States 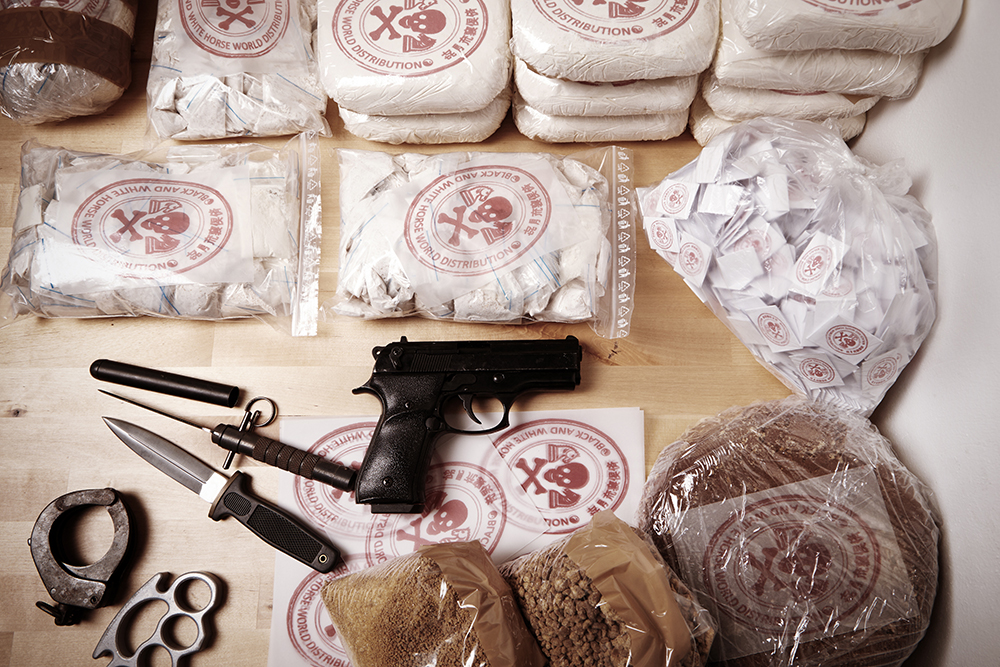 On April 20, 2016, border patrol seized over a ton of cocaine, which was the biggest confiscation of the drug ever smuggled with a California tunnel. Nearly all of this smuggling goes on through the San Diego/Tijuana border which is the estimated length of eight football fields according to The United States Attorney’s Office. Smuggling and illegal immigration is the talk of much political debate, social awareness, and mental health. Drug habits and addictions affect millions of Americans. If you are addicted to drugs, think about all of the other lives affected by your decision when you snort cocaine or shoot up heroin. If you don’t care about yourself, then at least care about the blood shed for dirty money. Please contact Right Path so we can connect you with the right drug rehab center for your situation.

Following the seizure of the cocaine on April 20th, authorities found the largest known tunnel built to smuggle drugs underground and into the United States. The seemingly innocuous act of crossing an imaginary line with drugs that were already produced is anything but harmless. Drug trafficking enables millions to use harmful substances and spreads unthinkable violence both down south in Mexico, and across the border in San Diego.

Cocaine specifically mostly begins its journey across the Western Hemisphere in Peru. Then it is produced in Peru or Colombia, the latter controls all of the cocaine that leaves South America. Then it travels through Central America, into Mexico, and into the United States where 1.5 million people have snorted it in the last month.

Securing the border is a big concern in the 2016 Presidential debate, with Donald Trump famously declaring that he is going to build a cement wall on the entirety of the border, sealing off all illegal immigrants and drugs. It bears mentioning that the biggest seizure of cocaine was found in an 800 yard tunnel that went underground. A behemoth wall wouldn’t have done anything to stop the drugs from coming into our country. Our War on Drugs has been a complete failure, and obviously our attempts at securing the border are working, but clearly not enough.

Instead, perhaps the solution is to treat our alarming drug addiction rate here in the United States. In one fell swoop, we can crush the demand for illegal drugs entering the country and  help the millions of people that go untreated for their drug addictions and mental illnesses. Mental health funding is ultimately the only way to solve the problem of illegal drug traffic. Taking the money out of their pockets heals our drug addicted country and helps put an end to the overwhelming violence associated with smuggling.

If you or anyone you know is addicted to drugs and alcohol, there isn’t a better time to stop than now. With advanced dual diagnosis mental health treatment and supervised detox, beating is not just possible, but ensurable with the right dedication and attitude. Please call Right Drug Rehab to find an addiction treatment center that is best for your or your loved one’s personal situation.