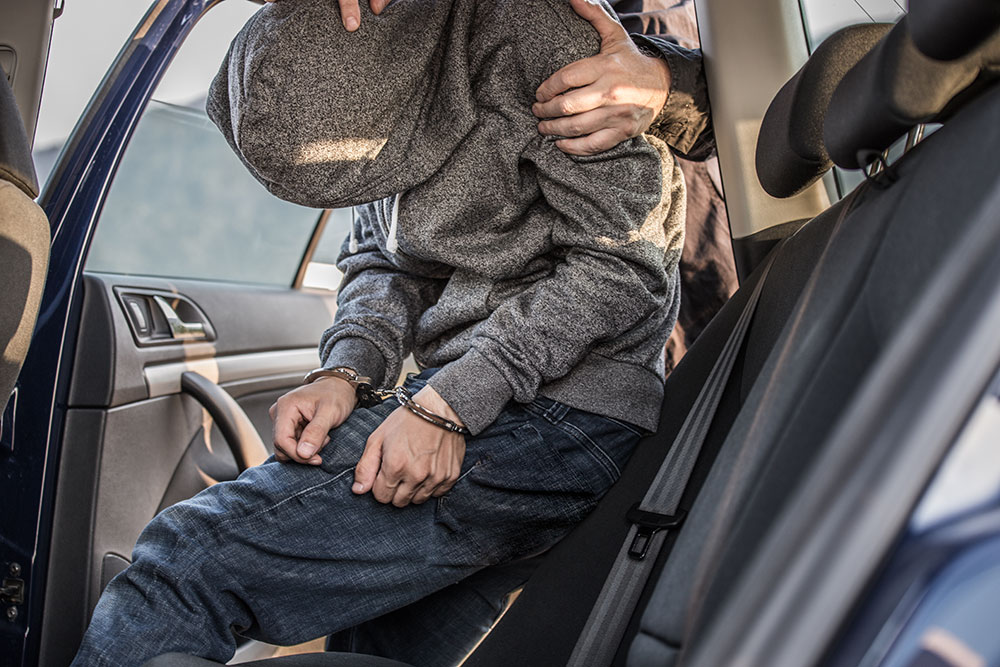 Drug addiction is a dangerous illness that can have lasting or permanent consequences. In addition to the dire health consequences that can come from habitual drug use, the legal consequences can also be extreme. Even when an individual is found guilty of a drug-related crime and no violent offense, addicts can still find themselves serving long sentences in prison as a result of their addiction.

When addicts refuse to seek help from an addiction recovery program, their chances of landing a significant prison sentence are greatly increased. Here is a non-exhaustive list of the non-violent offenses drug addicts may be charged with that can lead to years or even decades behind bars.

This is the most common charge and the easiest to prosecute. When you are in possession of a controlled substance, you can be charged with drug possession.

In 2014, according to DrugPolicy.org, 83% of all drug-related arrests were for possession only. The sentence can range anywhere from a few days to a decade or more, and may carry thousands of dollars in fines. The duration of these sentences may vary from state to state, and are dependent on the type of drug and amount possessed, as well as any existing criminal background.

A drug-related conspiracy is an agreement between two individuals to violate federal drug laws. FederalDrugCharges.net defines this as an agreement for the manufacture, distribution, or possession with intent to distribute any illegal controlled substance. Even people with knowledge of the conspiracy but who did not participate in it could face this charge. Sentences for a drug conspiracy conviction can be up to five years in prison, and up to $250,000 in fines.

If you are arranging for drugs to be brought into the United States, or are caught attempting to sell drugs, this is the charge you are most likely to face. This crime carries one of the more severe possible sentences, and is often accompanied by a drug possession and drug conspiracy charge.

According to FindLaw.com, distribution and trafficking sentences can range from between 3-5 years all the way to life in prison. If you are found with a large amount of drugs or a large amount of cash when you are arrested, you may find yourself facing distribution charges. The specific sentence may vary depending on the type of drug, previous criminal history, geographic area, and whether or not children were targeted.

According to the National Criminal Justice Reference Service, about half of the States have passed three strike laws. These mandate longer sentences for repeat offenders. Many non-violent criminals are now serving life sentences in prison due to a combination of drug-related charges and three strike laws, even when the sentence associated with each individual charge had been considerably less extreme.

Staying Out Of Prison

The best way for drug addicts to avoid being sent to prison is to find a way to recover from the addiction. A drug treatment facility is a great place to begin the process. Depending on the resources available and the severity of the addiction, an inpatient drug rehab center may be the best option, providing care during the critical detox phase of drug recovery.

In other cases, an outpatient drug rehab clinic may be the best option. These clinics range from a couple hours a week to full days every day, depending on the treatment program. The goal of these programs is to help addicts stop using drugs and to learn positive coping skills for dealing with the challenges of life.

The best way to avoid prison is to take getting help seriously. Contact Pathways Drug Rehab and find a substance abuse treatment facility that is right for you today.