One Step Ahead: Danilo Blandon’s Tale of Trafficking 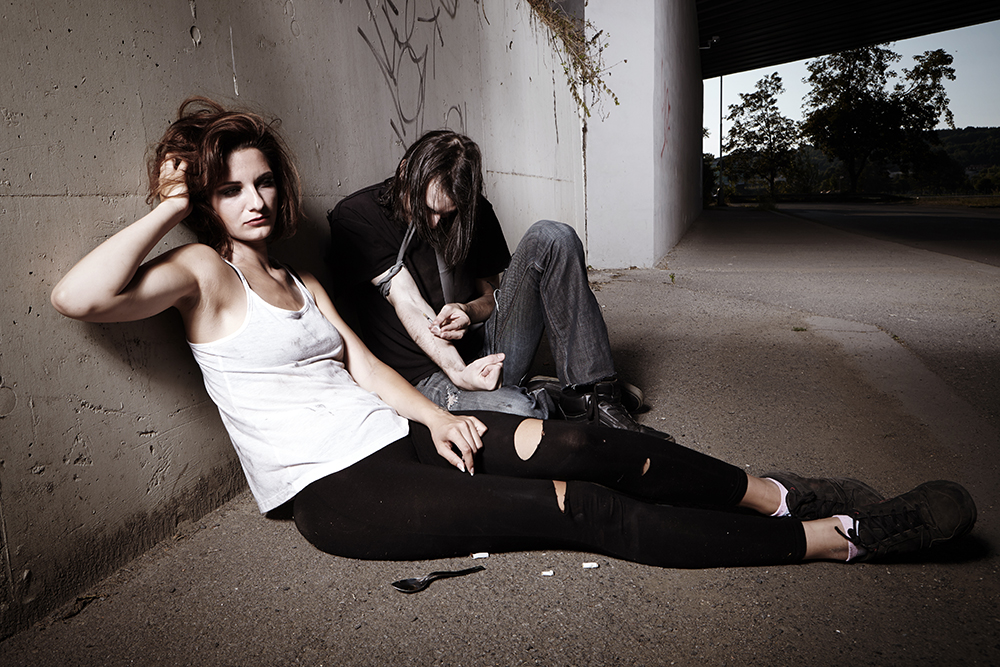 Of all the figures implicated in Gary Webb’s infamous 1996 “Dark Alliance” article, Oscar Danilo Blandón remains one of the most enigmatic. Two decades after Webb’s article decried Blandón as a key component in the cocaine chain that linked the crack problem in the United States with Nicaragua’s Contra forces, not only has Blandón managed to avoid prison, but at one point, he even had a place on the DEA’s payroll. While there were never many answers associated with Blandón, plenty of questions linger.

Blandón was born in Nicaragua in 1952. While in school, he earned a Bachelor of Arts and a Master’s Degree in Marketing. In 1979, when the Sandinista National Liberation Front (known as the Sandinistas) overthrew Nicaraguan dictator Anastasio Debayle, Blandón fled Nicaragua and immigrated to the United States. Longing to return to his home nation, Blandón vowed to do everything in his power to provide support to the Nicaraguan Democratic Force (NDF), a Counterrevolutionary (Contra) force that waged war on the Sandinistas in Nicaragua.

Desperate to provide monetary support to the Contra forces, Blandón turned to cocaine as a method of raising funds. His name began appearing in Drug Enforcement Agency documents as early as 1981, where he was identified as a drug trafficker. Blandón began dealing cocaine in South-Central Los Angeles in 1982, stating that he sold the drugs to raise funds to support the Contra forces in Nicaragua.

Blandón connected with Ronald Lister, a Laguna Beach ex-cop, and “Freeway” Ricky Ross, one of the most infamous drug dealers of all time, and the three formed a group that began to saturate Southern California with crack cocaine — particularly the predominantly black area of South Central Los Angeles.

An Attempt at a Raid

By 1988, law enforcement had had enough. On an October evening, a joint task force comprised of individuals from the LAPD, the FBI, the IRS, and the L.A. County Sheriff executed a concerted raid of homes and storehouses across Southern California. The search warrant affidavit, prepared by L.A. Sheriff’s Sergeant Tom Gordon, cited a connection between Blandón and the CIA, stating that Blandón was selling drugs to fund Contra forces.

The operation was a complete failure: no drug-related evidence was found at any of the dozens of locations targeted by the raid. Police stated that the believed their raid had been somehow compromised, and some even went so far as to suggest it had been the CIA that had alerted Blandón of the impending operation. However, Sergeant Gordon later faced charges of corruption and was ultimately convicted of tax evasion.

If Blandón had suspected that he was being watched by authorities, now he knew for certain. Nevertheless, he continued selling drugs. In August of 1991, his car was randomly searched as he attempted to cross the Mexican-American border, and although over $100,000 in undeclared cashier’s checks were discovered in his car, Blandón was released. In December of 1991, Blandón was arrested in El Segundo on drug money and conspiracy charges, but the charges against him were dropped.

In May of 1992, however, Blandón’s luck finally ran out. He and his wife were arrested in San Diego for charges of cocaine conspiracy. Blandón was sentenced to 48 months in prison, but he was released by the Justice Department after only 28 months: Blandón had struck a deal, and began work as an informant for the DEA upon his release. The agreement not only earned Blandón a job with the DEA which paid more than $40,000 a year, he was also granted a green card.

Only a few months after Blandón was released from prison, his one-time partner Rick Ross — who had been doing time after a package filled with cocaine had been traced back to him — struck his own deal with the Department of Justice. Newly released from prison, Ross discovered that his sole remaining property would be foreclosed upon if he couldn’t provide plenty of money fast. Desperate for cash, Ross contacted Blandón.

Blandón agreed to help his friend, stating that he could provide Ross with a million dollar’s worth of cocaine, which could then be sold to a middleman at a profit. Ross agreed, but when he arrived at the San Diego parking lot to pick up the drugs, he found himself surrounded by police. The “reverse-sting” was a success for police, and Ross was arrested and convicted thanks to his misplaced trust in Blandón, his one-time associate.

Where is he Now?

According to the DEA, Blandón is no longer on the payroll — in fact, his whereabouts are entirely unknown. Blandón’s assertions that his cocaine operations had been condoned or at least intentionally overlooked by the CIA have never been substantiated, but the legacy of addiction and devastation left in the wake of the expansive Southern California cocaine operation remain undeniable almost three decades later.

Do You Need Help?

If you are struggling with an addiction to drugs or alcohol, one of the substance abuse treatment facilities in the Right Path Drug Rehab network can provide you with the tools you need to overcome your dependence. Contact us today to find an addiction recovery program that will work for you.