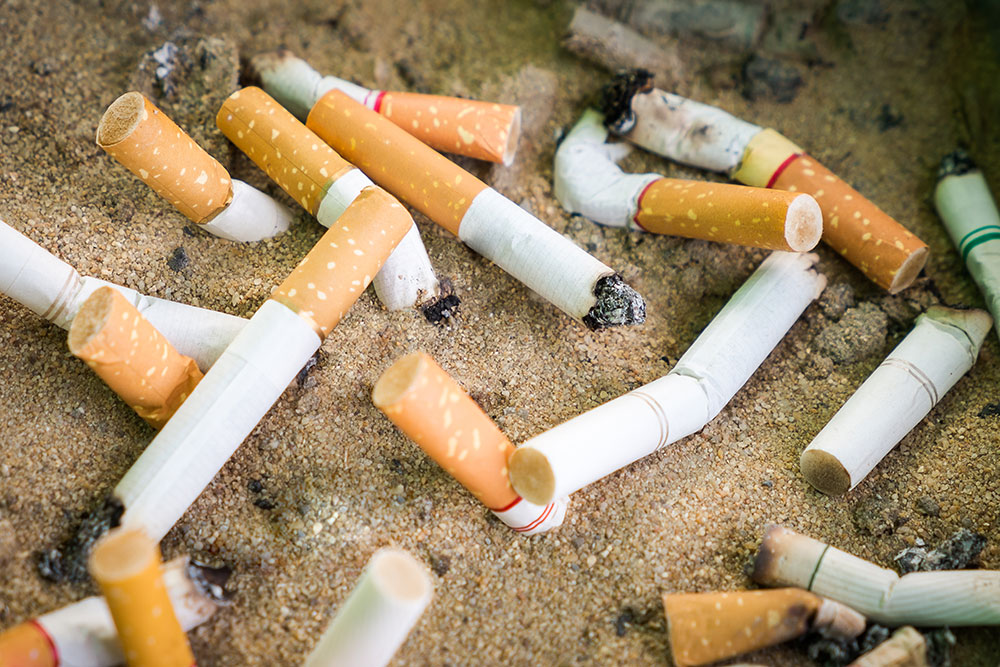 In Aldous Huxley’s 1932 masterpiece Brave New World the population of the World State is kept happy, occupied, and in-line with the use of a drug the characters call Soma. It is ubiquitous, with nearly everyone relying on the drug for pleasure and pain relief. That was nearly ninety years ago, and Huxley’s worries have never been more pertinent.

While the 2016 election rages on, America is experiencing some of the highest drug addiction and overdose rates in history, with the total amount of opioid addictions alone hovering around 6 percent of the general public. The vast majority of opioids are legal under the law for medical use like pain relief. This includes drugs like fentanyl, which is an elephant tranquilizer more powerful than heroin. In fact, a recent batch of heroin laced with fentanyl has been killing just about everybody that comes in contact with it in Ohio.

If you anyone you know is addicted to opioids, please call United Drug Rehab Group immediately so we can set you up with a consultation at the ideal drug rehab center for the needs of the situation.

So what is being done to combat this epidemic? Not nearly enough. Next year the DEA is cutting back opioid production by 25 percent because the demand is down, but this contrasts with their willingness to overproduce prescription opioids over the past three years. The lack of
“demand” is admittedly due to the vast amount of opioids still circulating in the system. State legislators are taking steps to control their opioid outbreaks with cataloging, but the response is neither quick nor acute enough to meet the demand of millions people already addicted to the mind-altering drugs that call for treatment at an advanced addiction recovery facility.

The production of opioids seems to be more about making money than it is about keeping control, but it should be noted that while pain relieving drugs may cause drowsiness, opioid dependence may benefit productivity overall by eliminating pain from the mind. Government agencies are essentially encouraging opioid habits by not regulating the prescriptions adequately and reportedly producing enough opioids in 2014 for every American to use consistently for a month.

If you are dependent on opioids, it isn’t likely that you will be focused enough to take part in the political process to change the laws that serve as the lifeline of your addiction. It isn’t probable that the system is designed to get Americans hooked on opioids to discourage political participation like Soma does in Huxley’s novel, but the parallels found between his work and the American reality become increasingly frightening as it continues to be relevant.

Throughout the novel, the characters take Soma for pain, for fun, or when they feel poorly. The immediate satisfaction Huxley feared is not only prevalent in our high drug addiction rates, but in our unapologetic consumer culture. Patience is a virtue being lost under the paradigm of “smart” televisions, fast-food, and advanced communication.

If you or anyone you know is addicted to drugs or alcohol, please call Right Path Drug Rehab to set up your consultation with an addiction recovery clinic. Don’t wait, begin your Brand New Life today!

← What’s so Different About Luxury Rehab?
The Cocaine Fueled Odyssey of George Jung →