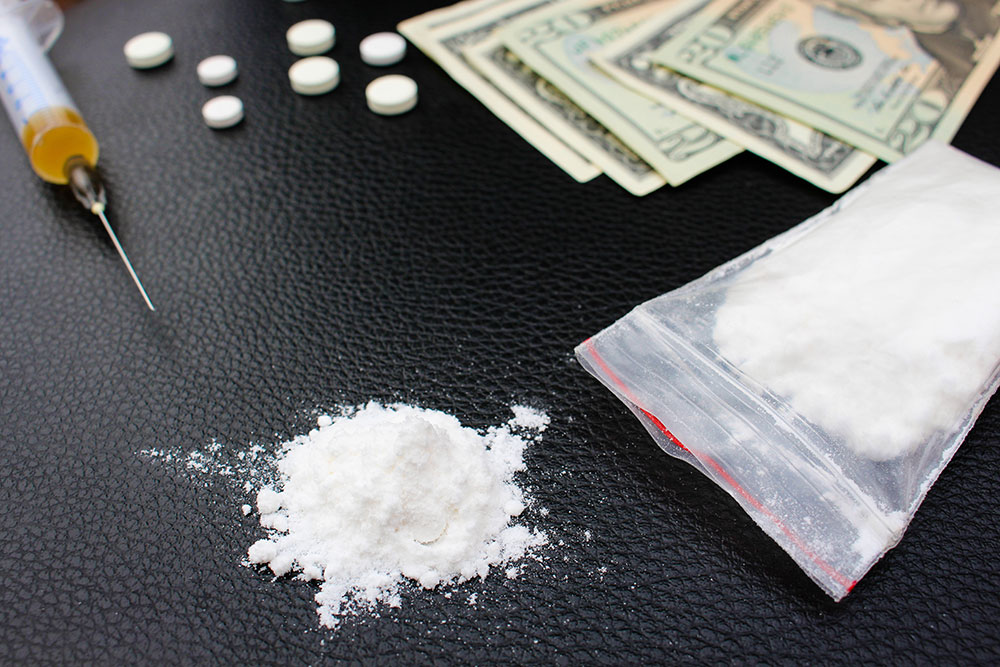 During the 1970’s and early 80’s, George Jung went from being a tiny town kid, to a small-time pot dealer, to a full-fledged drug lord and kingpin. He first started dealing marijuana when he moved to California in the late 1960’s. When in jail for smuggling weed from California to his home region of New England, he met the cocaine connection that would change his life forever– diving deeper into a life consumed by dealing and taking drugs. When he was released, Jung began the arduous endeavor of smuggling the high profile narcotic cocaine into the United States using stolen airplanes and hired pilots.

During the cocaine explosion of the late 1970’s, Jung became one of the most prolific importers of high quality Colombian cocaine in the world, fostering a transient life of luxury, glamour, and drugs. Of course, this did not last. But for a moment, alongside Pablo Escobar, Jung was a part of the Medellin Cartel, working on the American side of the border. Frequently flying to Colombia and other places, Jung began striking deals and expertly smuggling through the air and pre 9/11 customs. Together the cartel smuggled the vast majority of cocaine available in the United States.

Jung made millions by merely acting as a middleman to the operation, laundering his money in the national bank of Panama. Throughout his dealings, Jung continued to use the cocaine he was smuggling into the states for years, and never entered a drug rehab center. In and out of prison, Jung was convicted of his longest sentence, sixty years, when he was set up by an old friend, the FBI, and the DEA. Everything up until this point was documented in the 2001 film Blow starring Johnny Depp. However, Jung only spent twenty of the years, a third of the sentence, and was released early in 2014.

After Jung was released from prison, the man who had earned over $100 million working with the Medellin Cartel was dirt poor, and had nothing to show for his years of pseudo-glamour, ceaseless drug dealing, and excessive cocaine snorting. When he was released from prison, there were even reports of him doing a reality TV show, but that hasn’t seemed to have surfaced.

This goes to show that even the people at the top of the drug chain, those who wield, deal, and smuggle drugs, eventually fall to their vices as false idols. A life of debaucherous crime and the incessant need for escape and grandeur doesn’t lead to anywhere remotely positive or productive. This kind of behavior always leads to jail, death, or recovery at a substance abuse recovery facility.

If you or anyone you know is engaged in this type of risky behavior, try to get them help as quickly as possible. Whether it’s dealing drugs or becoming tragically dependent on them, a meaningful life can never be cultivated from the illegal and destructive activity that surrounds drug smuggling, dealing, and abuse.

If you or anyone you know is addicted to drugs or alcohol, please call Right Path Drug Rehab immediately so we can connect you with the ideal addiction treatment center for your specific needs and situation.

← Opioid Addiction in the United States Parallels Soma Use in Brave New World
Will Donald Trump’s “Wall” Stop Drugs From Coming Into The United States? →